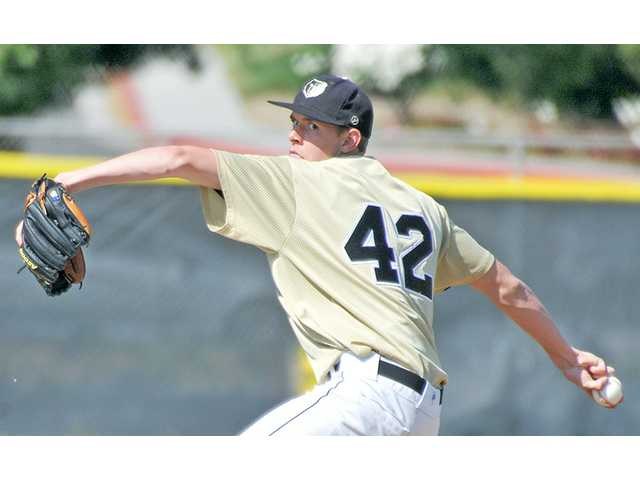 The road to Scott Barlow’s first guaranteed major league contract, like most players, was far from a direct path. It started in Quaker Hill, Conn., brought him out to Golden Valley his freshman year of high school, next up was seven seasons in the minors, and then, finally, the right-hander inked a one-year $900,000 deal Wednesday with the Kansas City Royals. (Read the rest of The Signal story by Ryan Posner here) 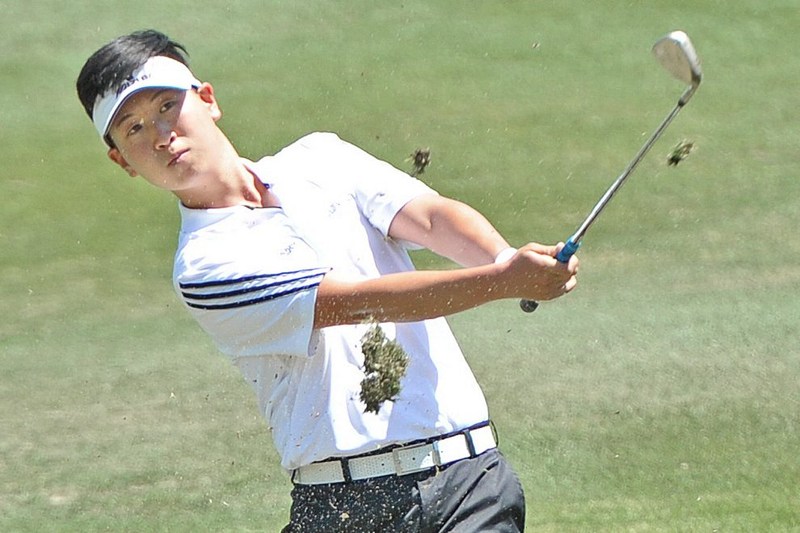 2016 GVHS Grad and current UC Riverside student and golfer put on quite a show. Check out the story here. 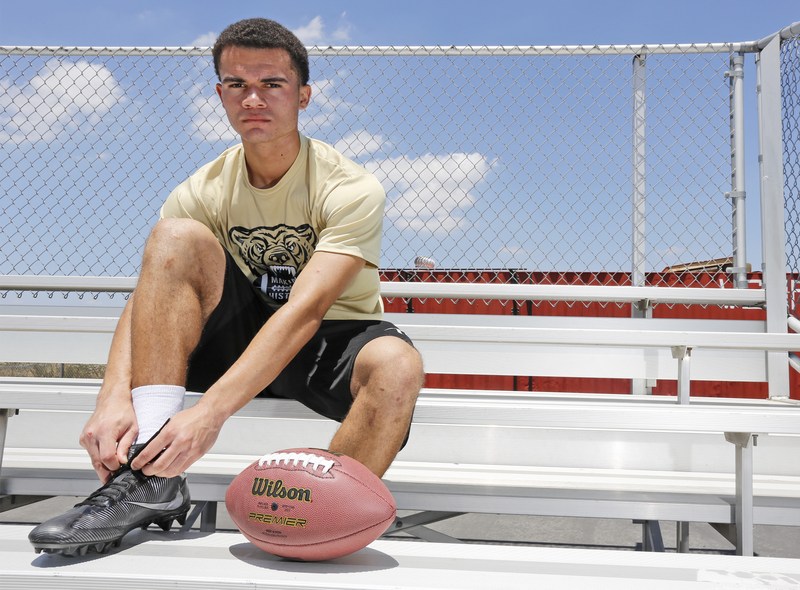 Check out this great story on GV's Devin Lewis. 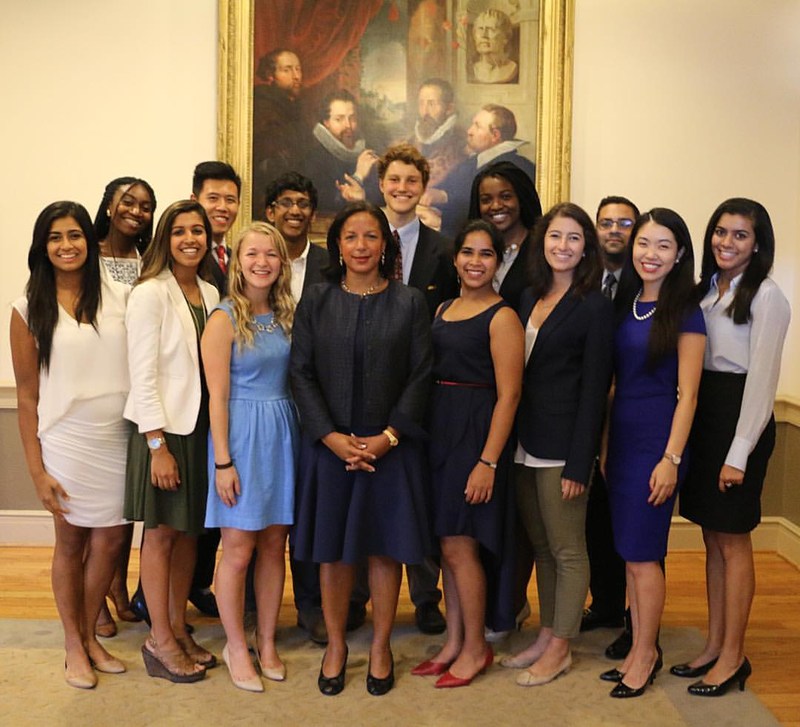 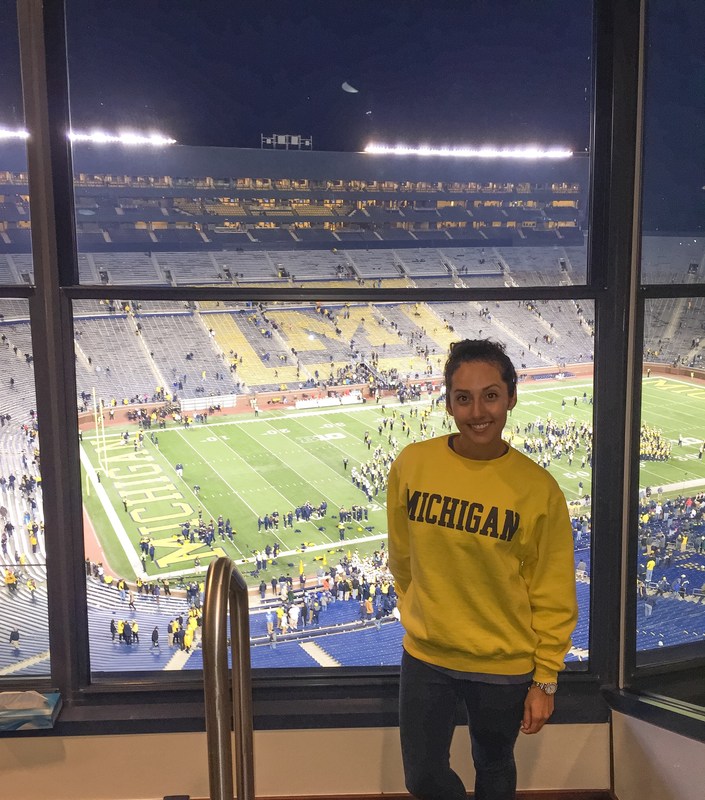 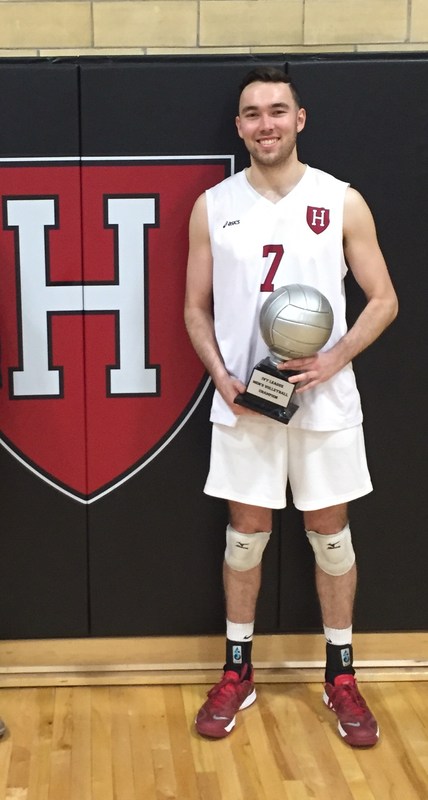 Alec has played Men's Volleyball for the Crimson for the last 4 years. 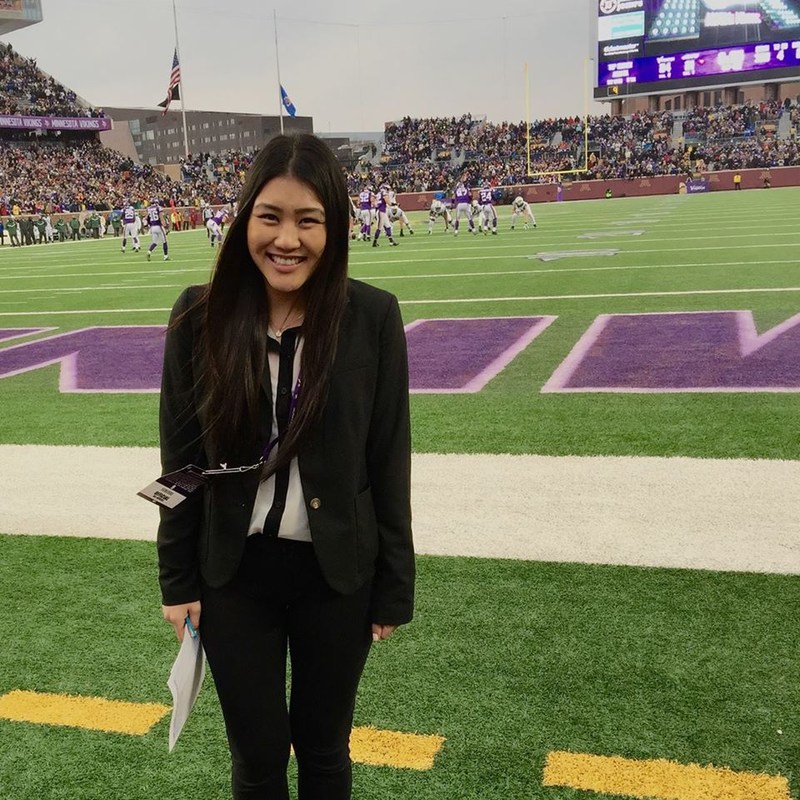 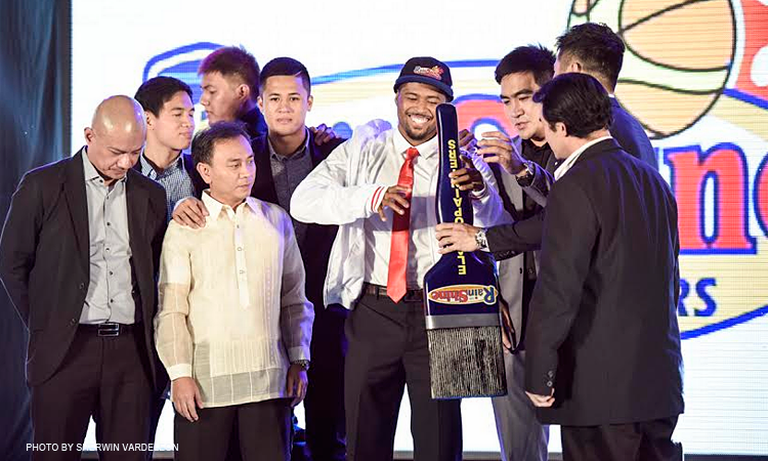 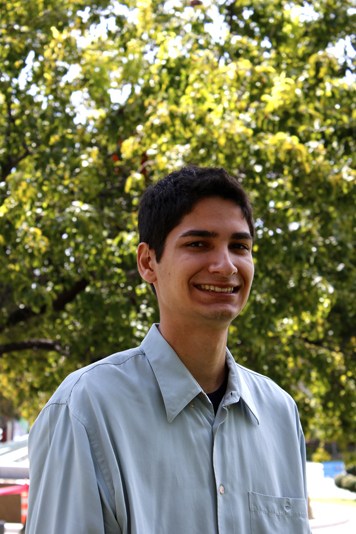 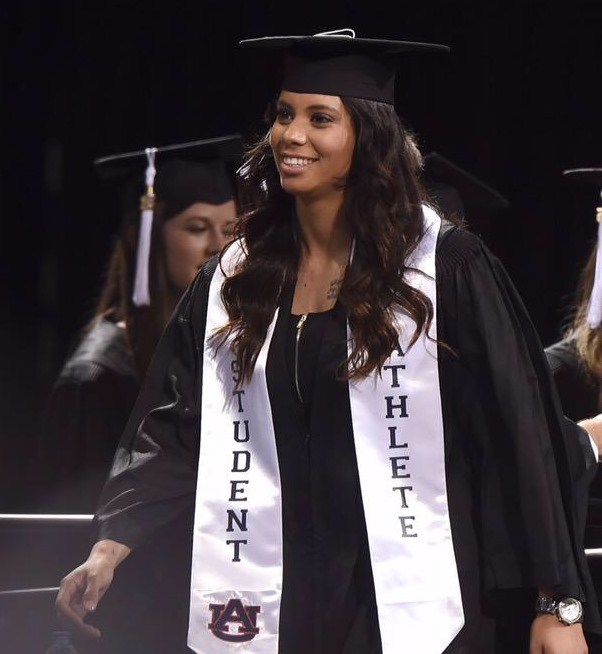 Branndi Melero (GVHS Class of 2011) recently graduated from the University of Auburn. 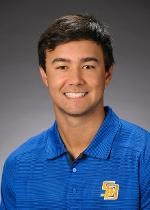