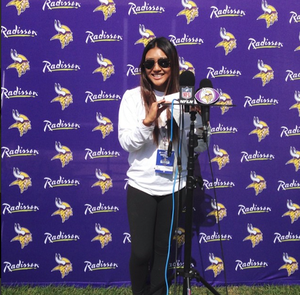 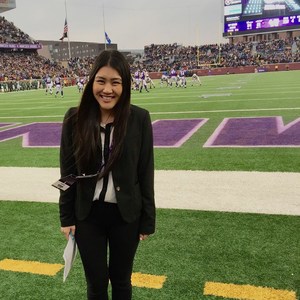 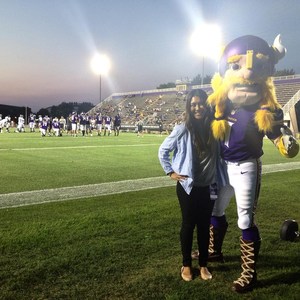 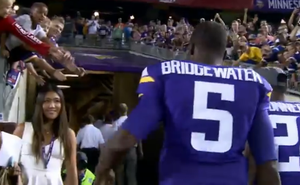 Sarah graduated GV in 2012 and has been studying Public Relations and Communications Studies at the University of Minnesota's School of Journalism and Mass Communication. Sarah has been working as a game-day public relations intern with the Minnesota Vikings starting in the 2013 season, and then moved up to be the seasonal intern. Last summer, she lived with the players, coaches and personnel in Mankato, Minnesota, for the Vikings Training Camp, and worked at all home games as well as major press conferences held throughout the 2014 season. Sarah assisted the PR team with the 2015 NFL Draft and will be returning to Vikings Training Camp and the team's last season at TCF Bank Stadium. IShe excited to go down to Mankato to celebrate the team's 50th year at Mankato State and get ready to play their last season at the University before going back to the new Metrodome! Skol Vikings!
Print