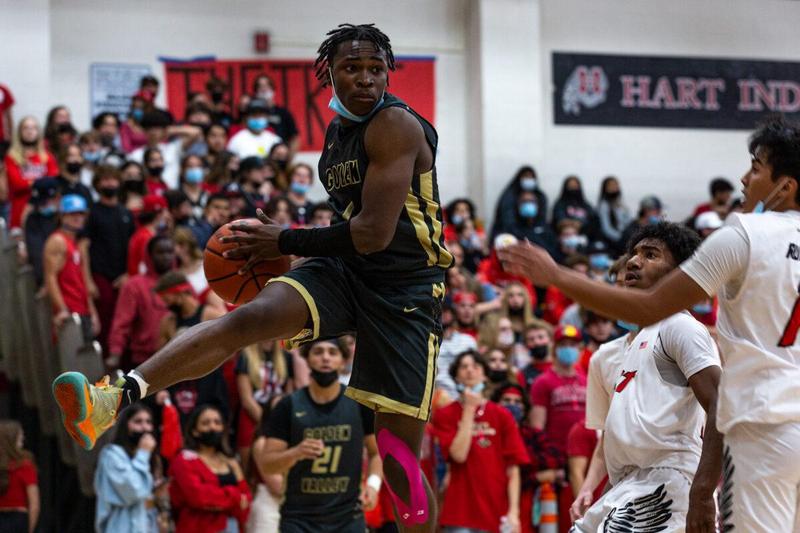 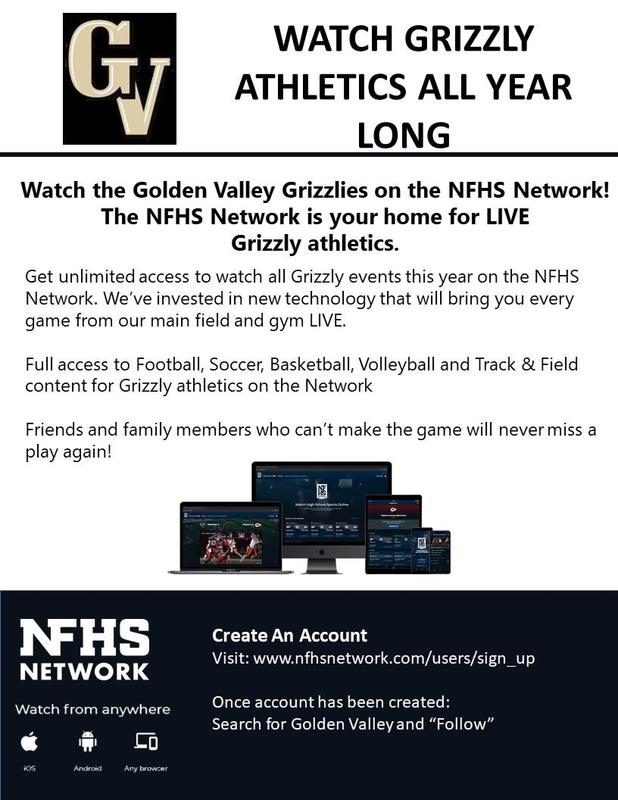 The athletic contests played on the football fields and in the main gym will be available for view all year. To learn more click here. 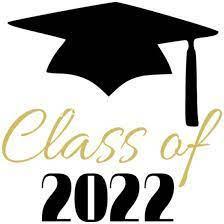 The 2022 Senior Class Graduation is scheduled for Wednesday, May 25, 2022 at 7 pm. Our commencement will be at College of the Canyons. Stay tuned for more information.

Golden Valley Theatre Students competed with almost 80 schools from all over Southern California in the annual DTASC Fall Theatre Festival by sending in films of their scenes in multiple categories. Two GV scenes advanced to the Finals . In the "Playwrights of Color" category, Golden Valley finished 2nd with a scene from 'School Girls' featuring Olwethu Ezell and Kaelani Keesee. In the Same Scene category, GV was awarded Honorable Mention with a scene entitled 'The Choice" featuring Jacob Andrews, Juan Arevelo, Emilio Ramos and Riff Bramble-Gordon. 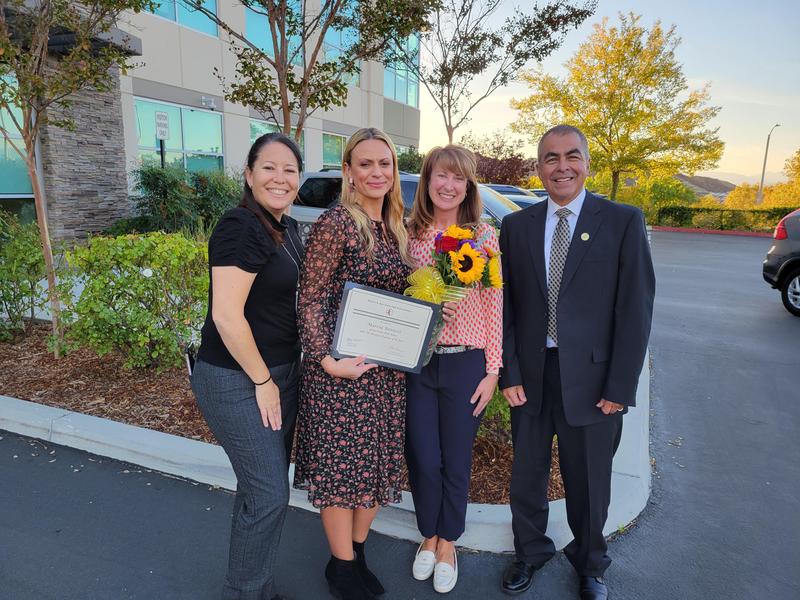 Marcia Bennett was recognized as the 2021-22 Classified of the Year at GVHS. What a well deserved honor. Ms. Bennett does such an amazing job for GV and our GVHS community. Congratulations! 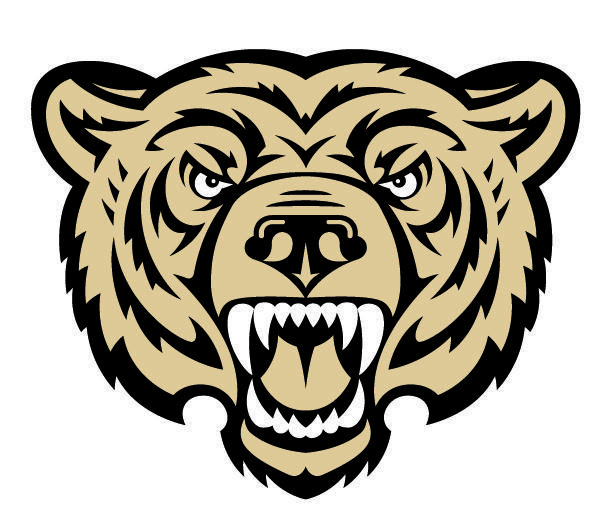 Golden Valley High is recognized as a 2021 California Distinguished School!

Presented by the California Department of Education (CDE) the 2021 California Distinguished Schools Program recognizes California schools that have made exceptional gains in implementing the academic content and performance standards adopted by the State Board of Education for all students. Congratulations Golden Valley HS community. 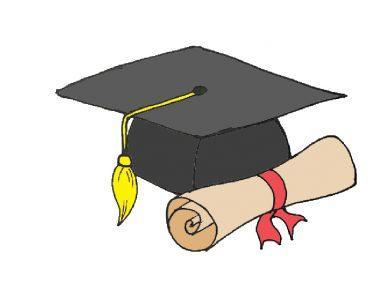 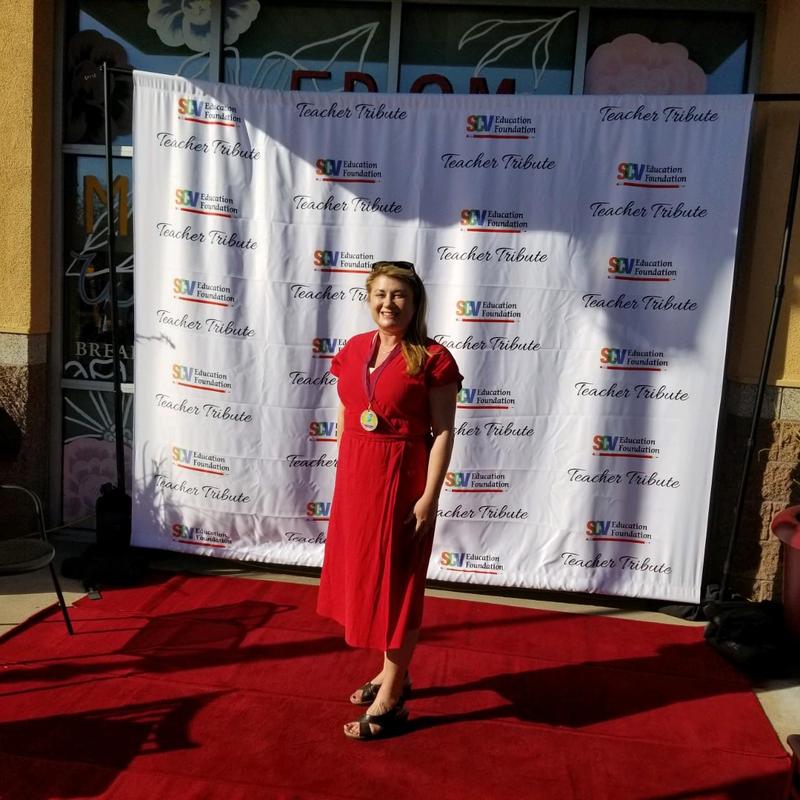 Courtney Straka repeats as GV's 2021-22 Teacher of the Year

A vote was recently held and Mrs. Courtney Straka was selected by her peers as the 2021-22 TOY. Mrs. Straka is the instructional coach, teaches Psychology and Human Geography. She is an outstanding leader on the GV campus. This could be a first being back to back TOY. Congratulations, Mrs. Straka.