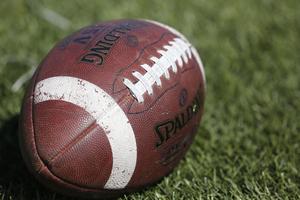 The GV Grizzlies defeated Chattsworth 56 to 14. The Grizzlies scored quickly and played a complete game in the contest.
Golden Valley 56, Chatsworth 14

The Grizzlies carried their momentum into the second half.

Sophomore running back Brayzon Henderson scored his first of the season during the third quarter to put them up 49-14. Senior wide receiver Amir Ashoury would score the final touchdown of the game.

The Grizzlies will return home as they face Newbury Park at Canyon High School next Friday.